Every year, March is the time for the biggest rock festival of the nation - Joy Bangla Concert. The youth of the nation get together to raise their voice on 7th march - remembering the historic speech by the father of the nation Sheikh Mujib which took place in 7th March 1971. Mujib called for a rebellion towards freedom, and now this Concert calls for change.

The concert carries much more than only music, it believes in the spirit of rebellion. The branding was intended to be aligned with that spirit with distorted typography, vibrant colors, and sketchy visuals inspired from graffities. 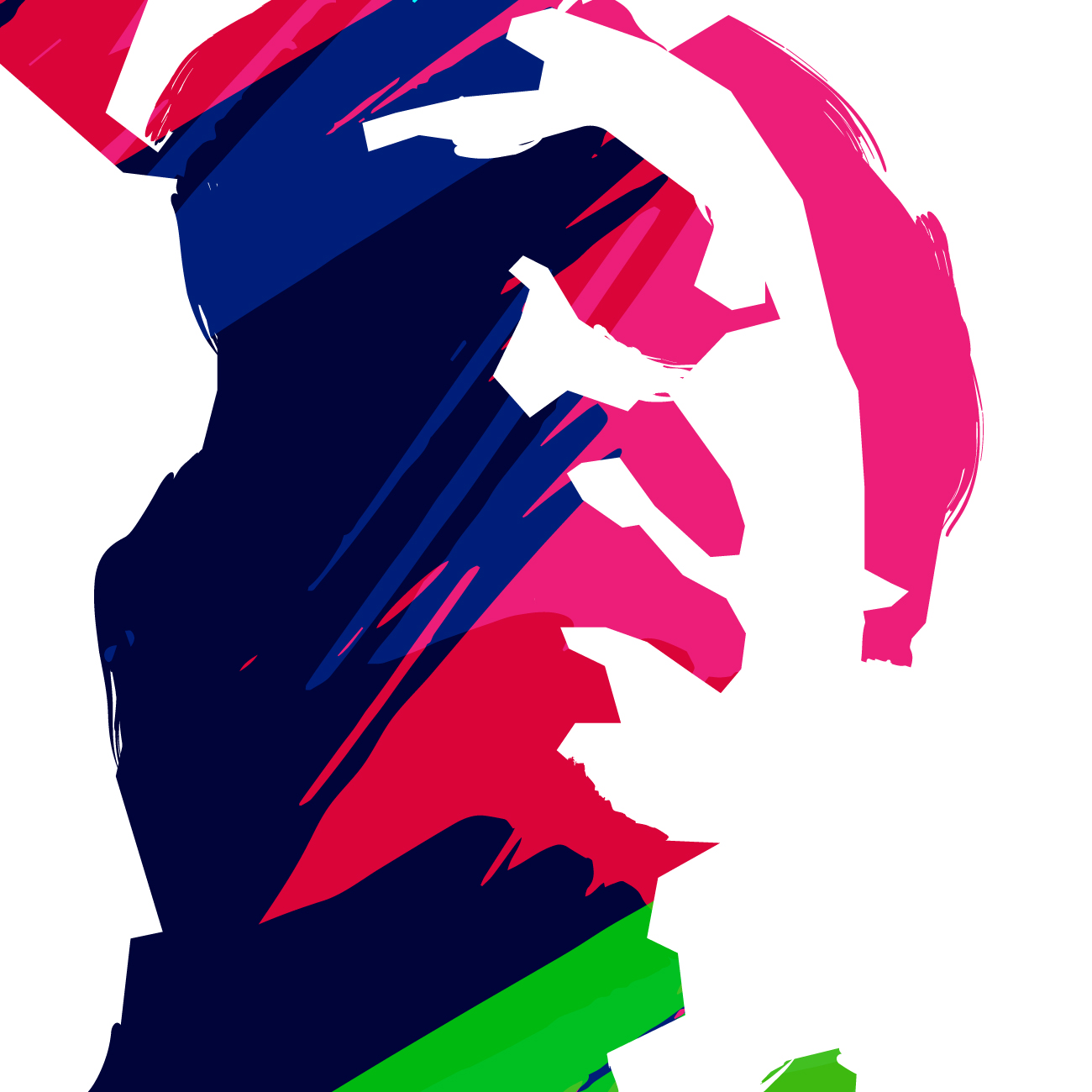 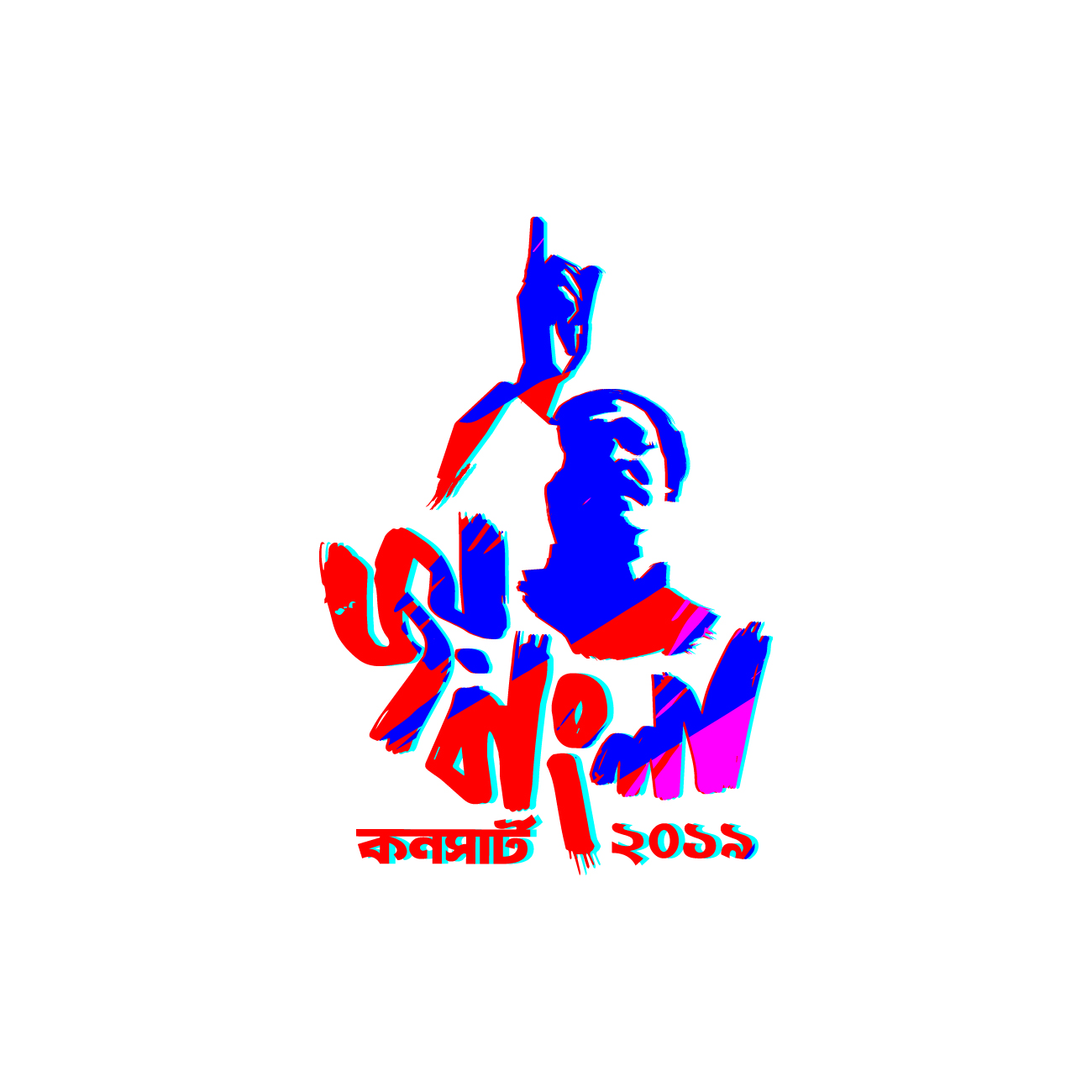 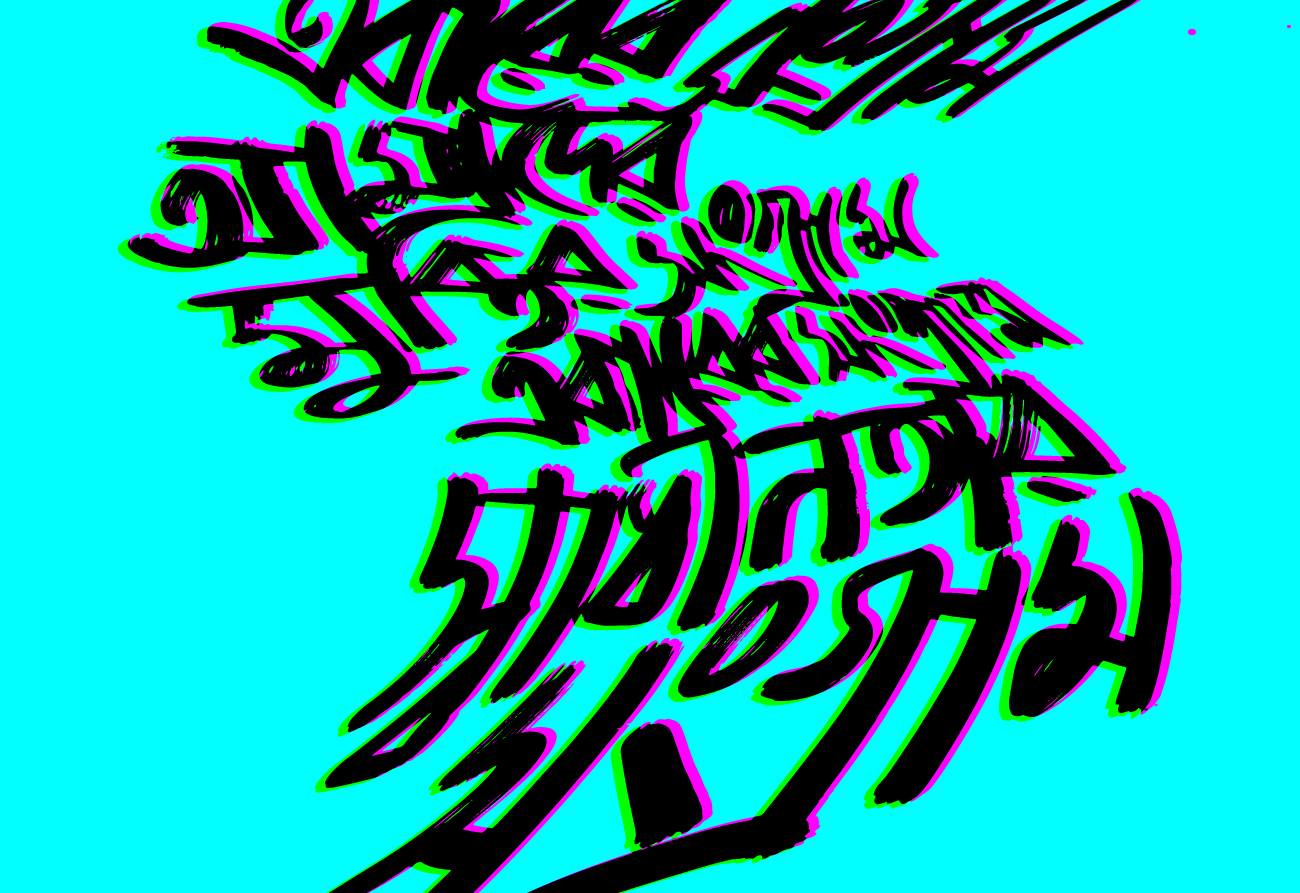 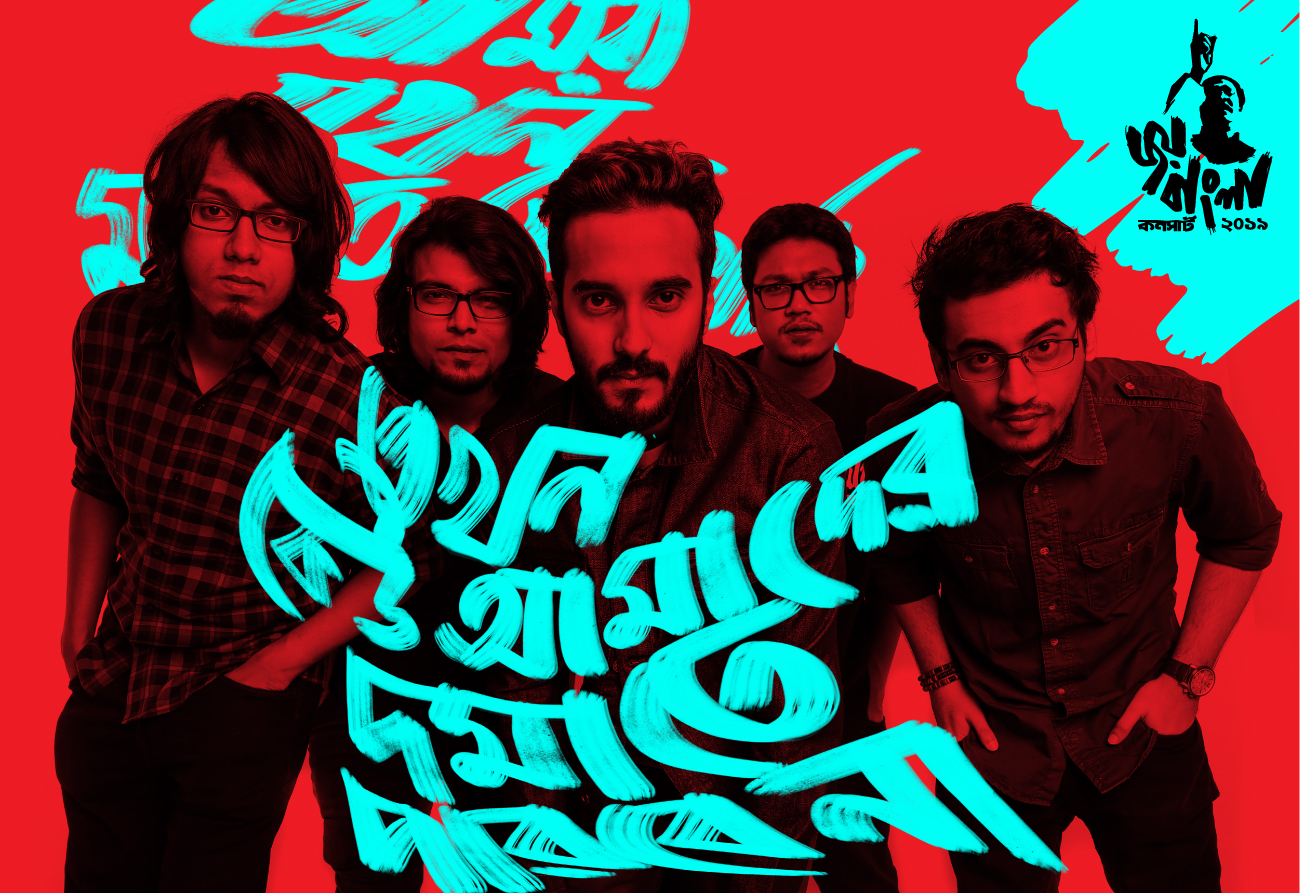 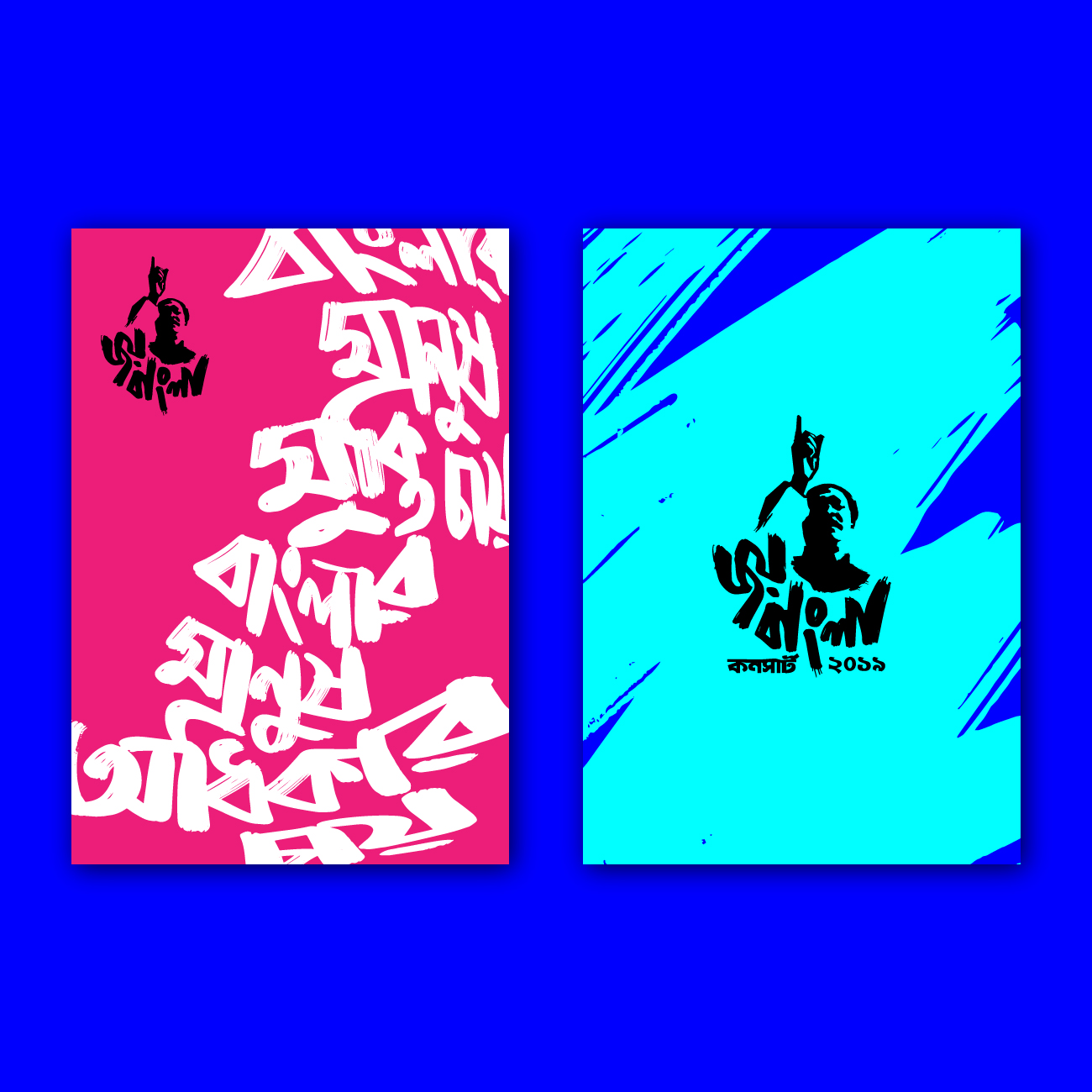 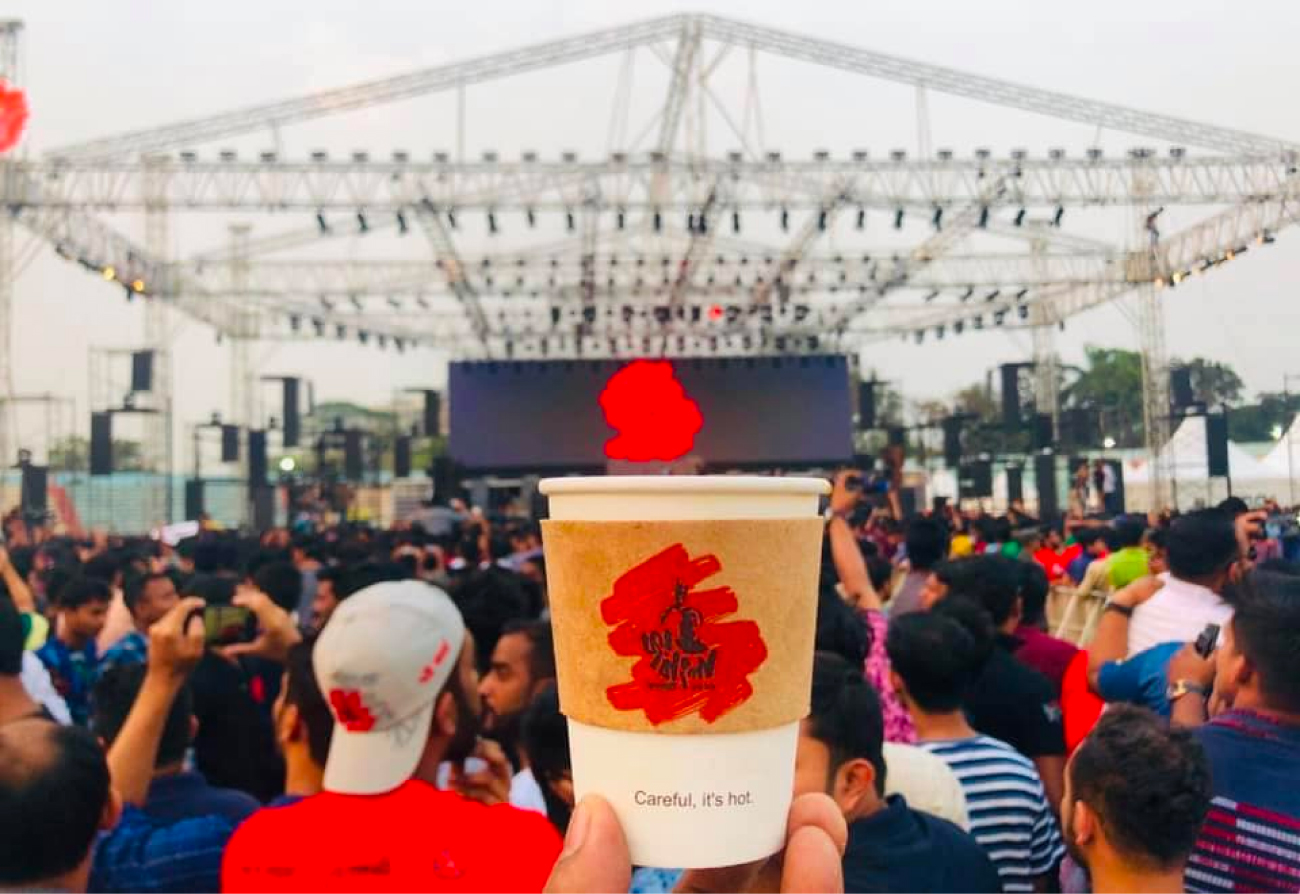 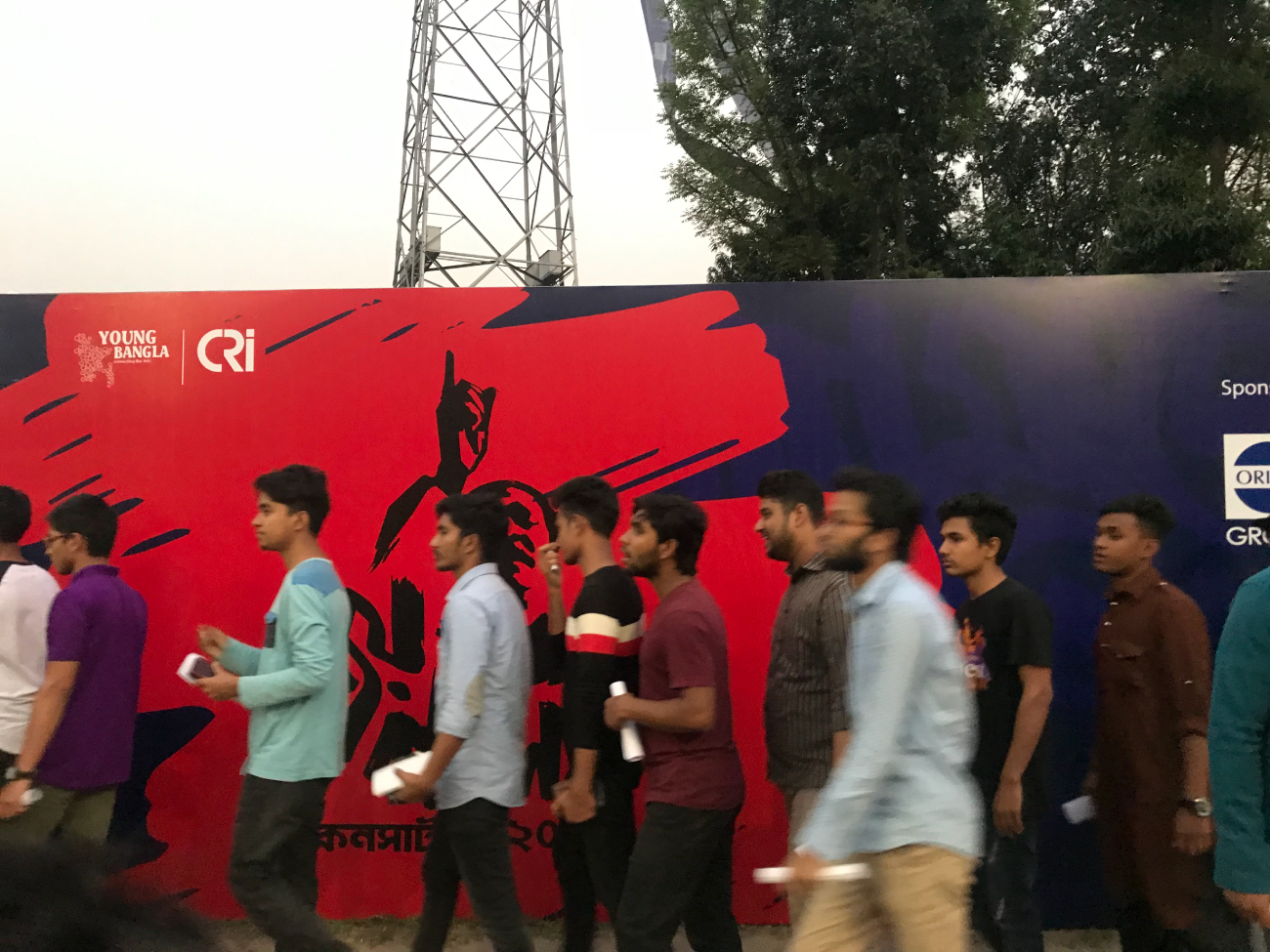 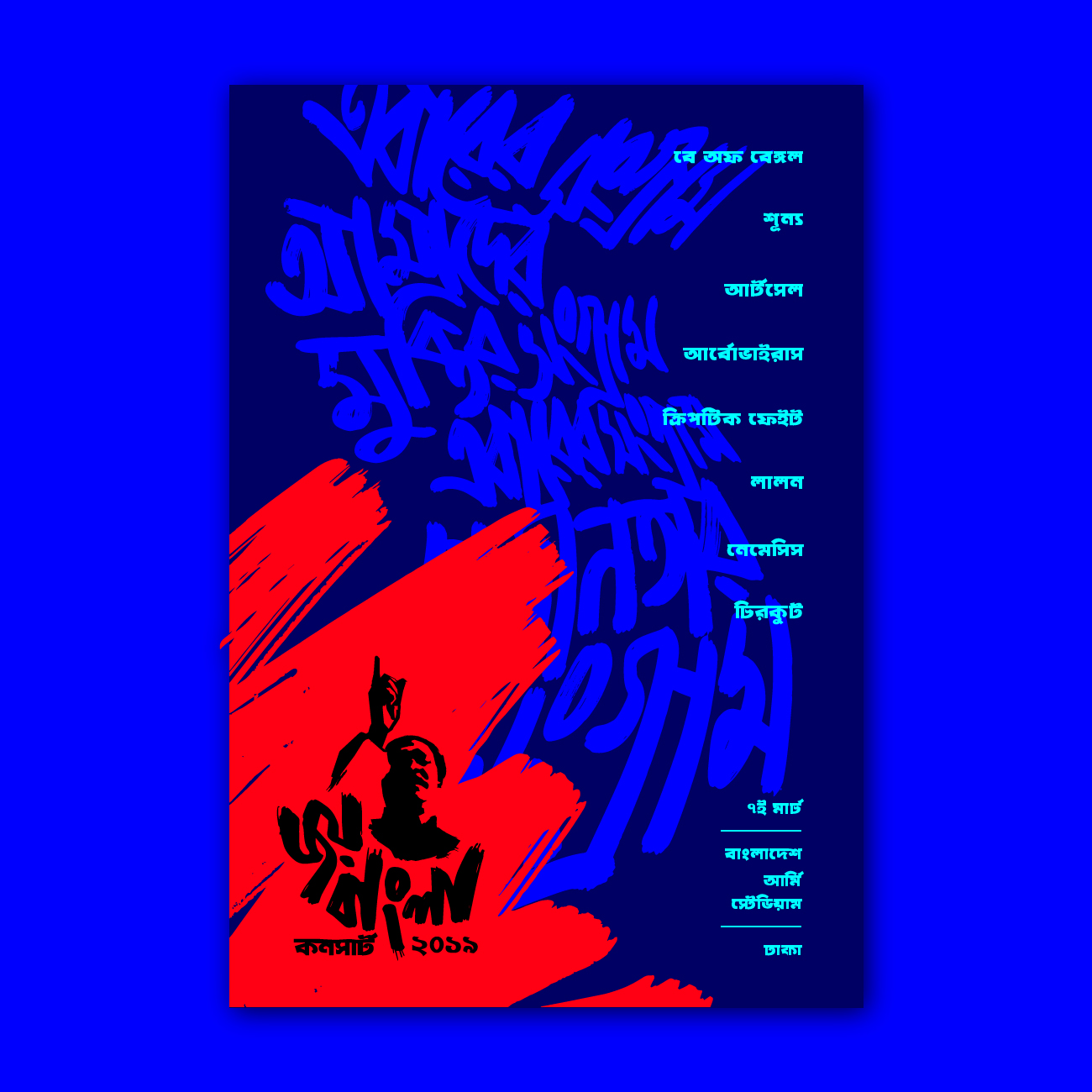 Copyright © 2022 Loudworks. All rights are reserved.